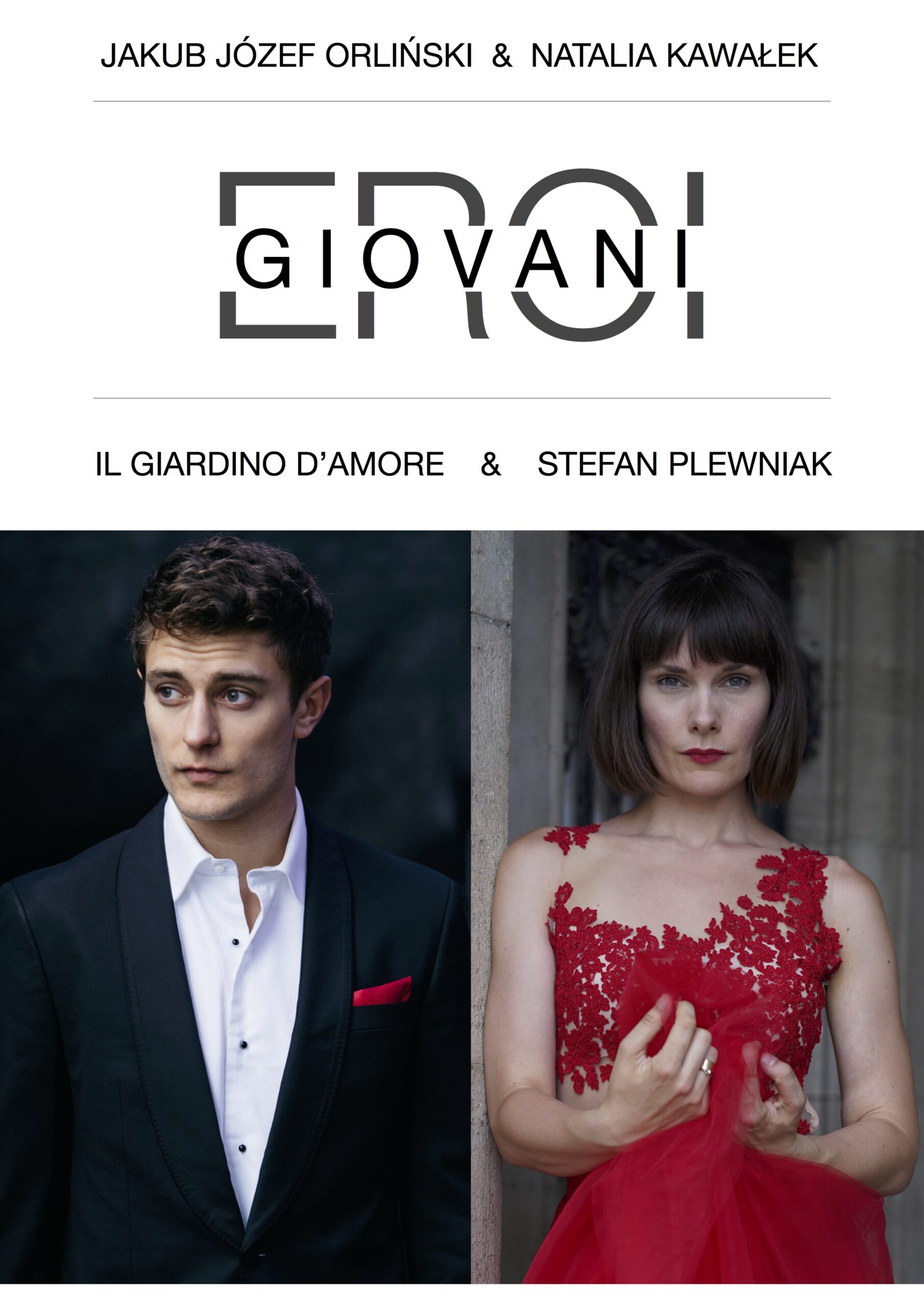 Love, jealousy, war, complex network of intrigues, religious conflict in the background, and additionally a whole galaxy of special effects. Sounds like a description of an action movie? Yes, but it could successfully correspond to a large number of Händel and Vivaldi operas! Almost all their operas are based on history or myth. From murderers to monarchs and heroes, historic moments and famous faces have inspired operas throughout the centuries.

Both Handel and Vivaldi were focusing in their operas on the heroic characters, bipolar emotions and intrigues. Good example is Tamerlano who has plenty to say about jealousy. Tormented by this feeling sings bristling with fury aria, A dispetto d’un volto ingrato, which literally sparkles with the desire for revenge (in the original cast sung by castrato – Andrea Pacini). Thinking about love however, the most difficult is to face rejection. This was the fate of lover of the title queen Partenope – Arsace, who ends second act of the opera with his brilliant aria Furibondo spira il vento. Also Bertarido, tragic hero of Rodelinda (1725), singing a few songs later the legendary Dove sei must face the topic of death and loss. Melancholy of the king, that has been found to be dead, is mixed with longing for his beloved, and the sense of emptiness is perfectly captured by a wide, wistful phrase.

Among genius Italian opera composers we certainly admire Antonio Vivaldi. Even though we associate his name mostly with numbers of instrumental concertos, especially those written for violin, Vivaldi was mainly a significant opera composer. In the letter he wrote to his protector in Ferrara on 2nd January 1737 he mentioned about 94 operas he composed. Among them marvelous Il Giustino, Il Farnace, Il Tigrane.

With GIOVANI EROI, we want to present stories of the ancient heroes, where dramaturgy of our spectacle is inviting the audience to the mythical world, full of spells, magic, battles, and love affaires. Together with powerful and picturesque instrumental music of Vivaldi, we are proposing a new way of communication with our public, aiming to truly touch their souls, and speak deeply to their emotions. „Dramaturgy, tempo, and climax of the show are some of the essential elements of our productions.” That’s why we take care of the set up on stage, liberty of expression – reinforcing the passionate moments in music to give the public feeling of continuity, and feeling of one big line of the show from it’s start to the end.